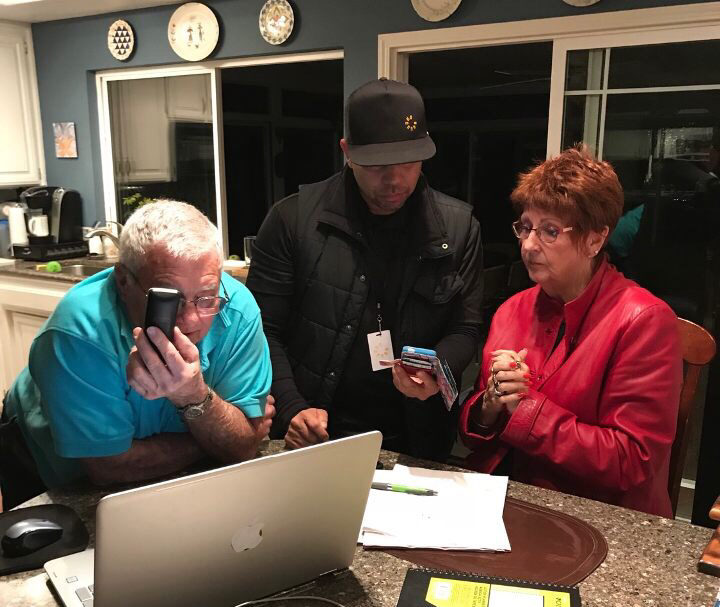 Last Valentine’s Day (2018), Richard, a homeowner in Martinez, invited me and a SunStor Solar consultant colleague to his home to show him the solar analysis and preliminary design we had prepared.

I remember it as one of my favorite solar consultations, thanks to the unexpected presence of his valentine, Dianne. And not just because of her pretty red jacket!

Though homeowners usually have questions about solar, a second person will often ask about things the first hasn’t thought of, and help remember the answers.

Understanding how solar works is the surest way to be happy with the result. Solar consultants have different ways of conveying information, but consumers also have different areas of interest. Don’t hesitate to involve another family member, neighbor, or friend to help you evaluate the options. If you value their opinion, invite them along, so they can ask their questions, directly.

Easy solution to a common problem

Richard and Dianne live about a mile apart, as the crow flies, on opposite sides of Highway 4. Both paid high electric bills because of their swimming pools.

Pool pumps, sweeps, and lighting require energy. As a result, early solar adopters include many pool-owners. They use the Sun’s heat for water heating, or the light for electric generation, or both.

Richard already had solar for water heating, but wanted to add solar PV, and had talked to at least one other solar consultant about solar panels. We explained Richard’s options to him, based on current technology and his usage.

Dianne, retired from a career in purchasing, asked some really good questions about warranties and financing. Before we knew it, she requested an analysis of her PG&E bills, too.

With her annual usage and special solar software, we quickly obtained her use history from PG&E, and designed a system to meet her needs, too.

After running through the numbers, Dianne was especially decisive, and told Richard that she didn’t know about him, but she was going to go solar.

Since then, she and I have puzzled over predicting her monthly energy costs. (Calculating annual costs, without the seasonality, is easier.) We also had to take into account the addition of MCE, newly added to the mix by the City of Martinez.

Even though she probably wouldn’t have to buy any electricity from either PG&E or MCE, their different billing practices added to the challenge.

Richard wasn’t left out. After all, it was his idea!

Ultimately, because the tax benefits and other considerations, one of them bought their system and the other chose a PPA.

We installed both systems, and delighted both solar homeowners.

Richard has since told me he checks his system’s production data every day, and I know Dianne has kept up with the financial side, as well.

I’ll always remember it as the most enjoyable and romantic solar Valentine’s Day!

This wasn’t the first time a family friend or neighbor showed up to hear what a consultant had to say about solar. It’s actually a great idea to have another person there to ask questions, and especially if you value their opinion.

On this occasion, between the four of us, we covered lots of ground. Most solar consultants realize that their job is not only to educate you about how solar works, but to be educated about your needs, as well. Especially if someone else is involved in the decision to produce electricity at home, they should be there to quiz the solar rep. 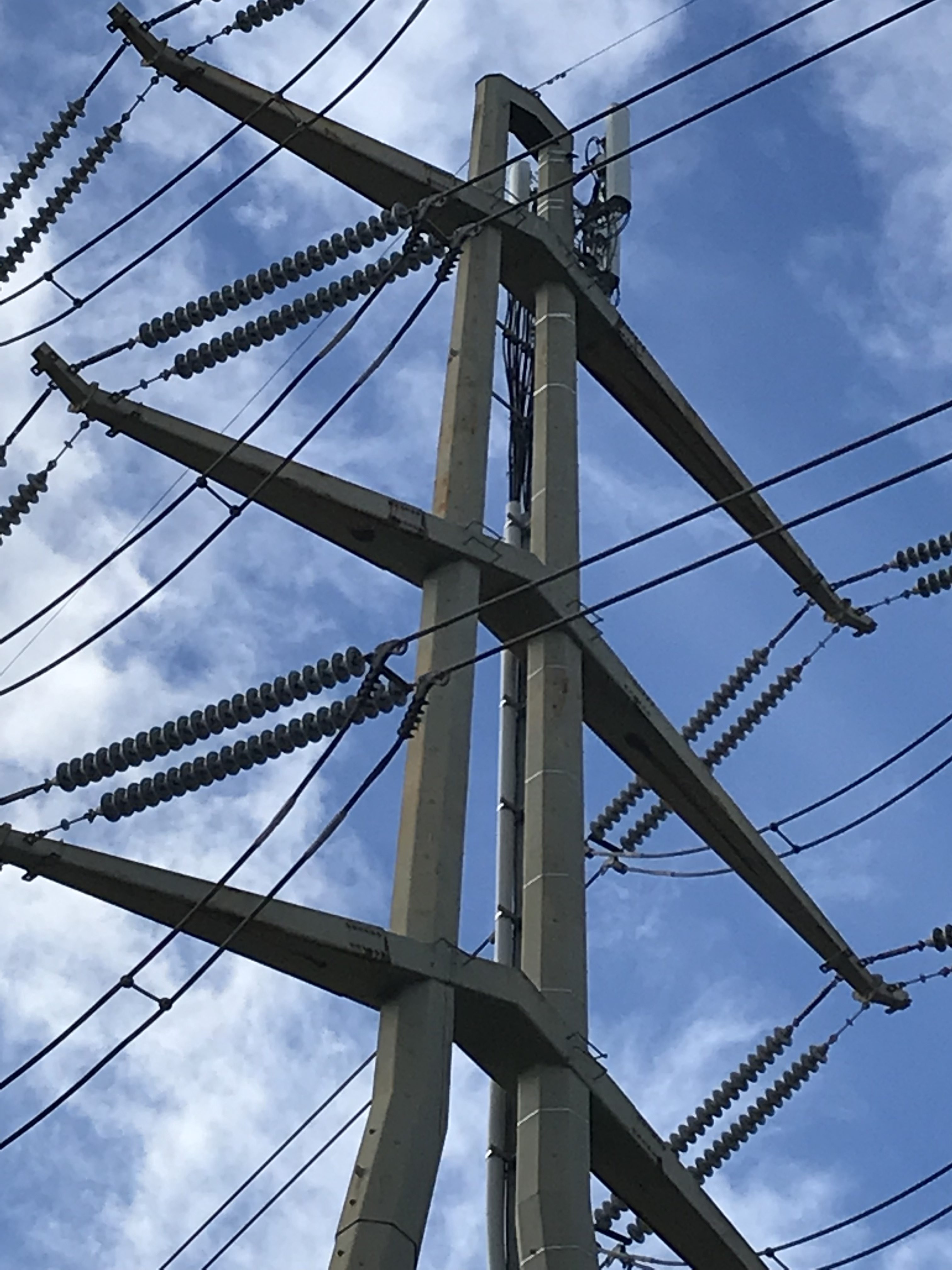 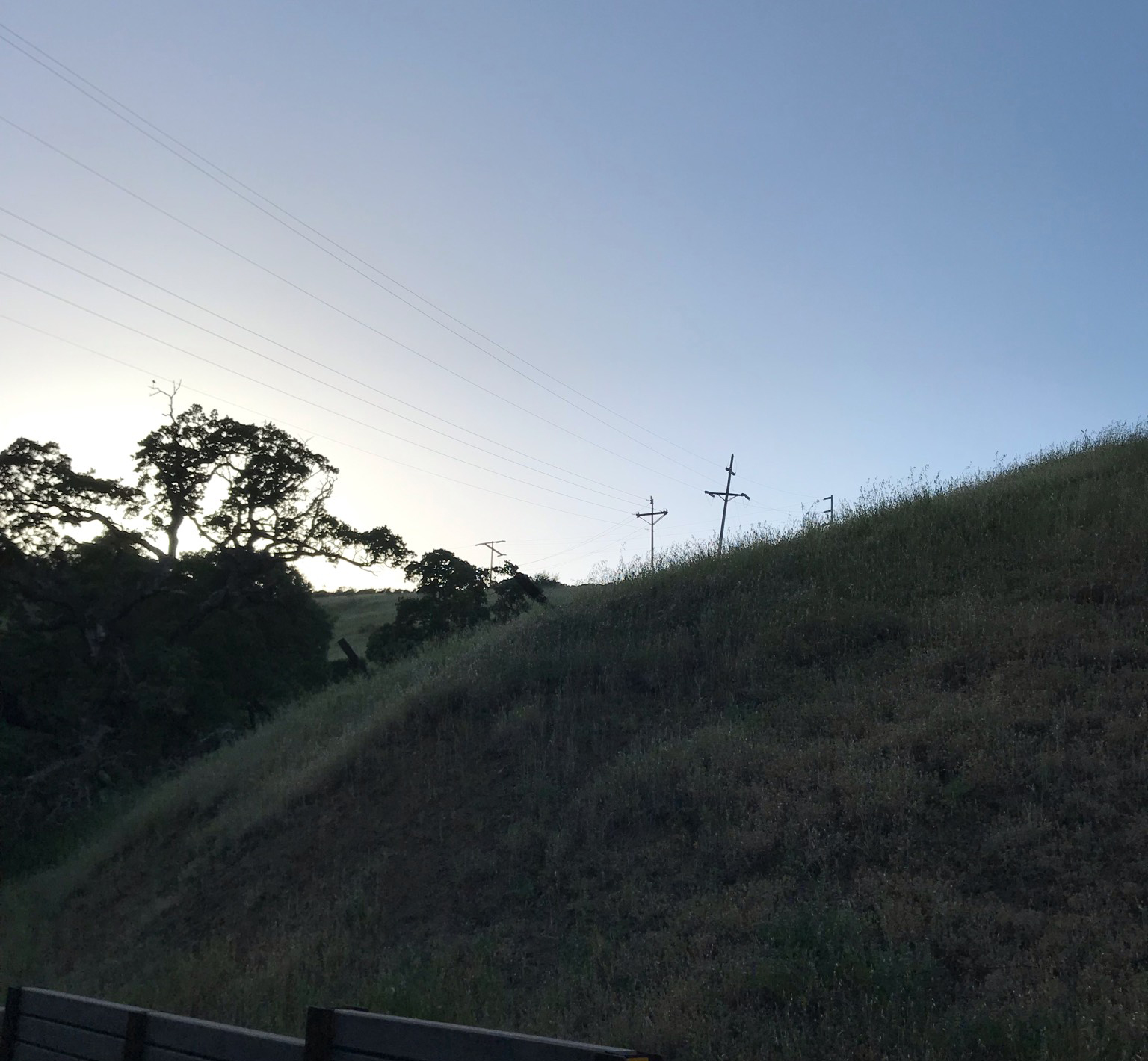